Kissing Is A Crime

by KISSING IS A CRIME 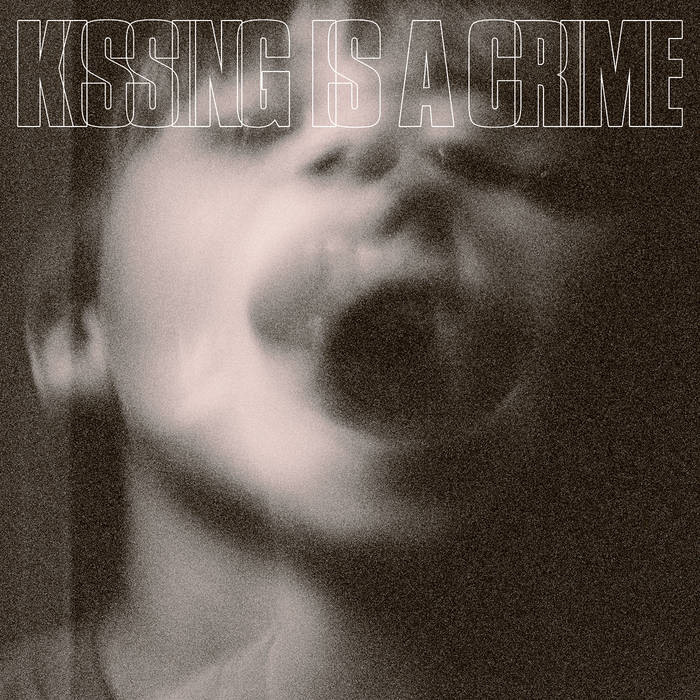 Kissing is a Crime was conceived by singer/guitarist Matt Molnar back in 2012, but formally coalesced only in the last year or so. The intervening time was spent writing, demoing, perfecting, and planning.

Raised in New Jersey, Molnar spent his formative years performing in punk and hardcore groups before relocating to Brooklyn where he co-founded the bands Soft Black, Friends, and Pagan Rituals. At the same time, the singer/guitarist was accumulating material for a different type of project -- one that would draw from his background in DIY and punk, but also tones of vintage guitar pop.

When Molnar arrived in New York City during the mid-00s, there wasn’t much context for the music he was pining to play. While playing in other people’s bands, he met singer/bassist Beatrice Rothbaum, an NYC native with a similar sensibility. Soon, Molnar began sharing his bedroom recordings with Rothbaum and they encouraged each other's writing.

Just as punk’s volume and urgency deeply resonated with the duo, so did jangling guitars. “There’s something about the sound that just has this pure beauty,” Molnar explains. “When I first heard Heavenly, or The Housemartins, or The Byrds, it was just, like, ‘This is how it sounds to feel really good inside.’” However, the pair also recognized that the music could frame a wide spectrum of emotions -- sunny optimism, but also melancholy, paranoia, and alienation. In Kissing is a Crime’s music these feelings often exist in close proximity to one another. Glimmering riffs evoke nostalgia and innocence, while the lyrics present cryptic imagery that alludes to lust and angst. There's a spirit of confrontation that nods to Molnar's roots. “I just wanted to bring part of that sound into my own world,” he says. “I knew punk would have to be part of it.”

After a few fits and starts the duo honed their songwriting and brought it to life with a full band, which at the present includes guitarist Larry Sass-Ainsworth, and drummer Alex Feldman. The record consists of 11 songs recorded at SpeakerSonic Studio by Jarvis Taveniere (Woods) and produced by Molnar. The songs are new, but also the product of years of tinkering and exploration. “Basically, I was trying to do this band during every band that I've been in,” says Molnar. “This is the band I’ve been trying to do for a long time"

Bandcamp Daily  your guide to the world of Bandcamp